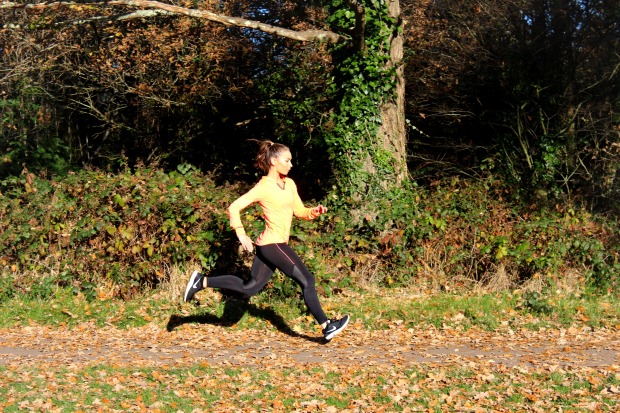 Break up’s are never nice. ‘Exhausting’ would probably be the most appropriate word to describe mine. Not because of why or how it happened, but what the months that followed entailed. I not only hit my lowest weight ever since high school, being 7.8stone, but I developed acne, sleep insomnia and anxiety. Sounds pretty horrible right? And it was. But now, a year and a bit later, I’ve come to believe that it may have been just what I needed. Not the spots, the weight loss or the sleep struggles but the overall feeling of being weak, both physically and mentally, to a point in which a part of me rotted away.
And I needed that to happen. I needed that part of me to disintegrate as that was the part of me that caused my relationship to do the same.

At the time, only one person knew what it was I was going through. You’d think that person would be me. But It wasn’t. It was him. I had no idea what was eating away at me. I just thought I was struggling with my degree or that my hormones were bouncing off the walls. Boy, was I wrong. It wasn’t until I pushed away the only person who was always there, the only person who could see what I was going through, that I could see it for myself. I think I had only come to terms with it because I no longer had someone to vent to, to cry on, to drain, to push away. I had to hit the lowest point before I could touch the bottom, push off, and slowly but surely swim up.

Some people don’t escape it as easy as I did. And I’m not saying it was easy but at least I managed to pull through without medical or psychological intervention i.e counselling. Depression ruined my relationship and, although it got very close, It didn’t ruin my life.

Mental health is something that is nowhere near talked about enough. The word ‘depression’ alone provokes some sort of awkwardness. The stigma it carries seemingly puts people off the topic. Well, with social media starting to raise a little more awareness about it, I think it’s about time bloggers do the same. It needs to be talked about. And I’m starting here.

At the end of the day, I’m running today with a head on my shoulders that motivates me to throw one foot in front of the other. It controls all that I do, all that I love and all the crap that I over-think. My mental strength is… me. It is the core of me and you. Without your mental strength, how can one possible long for and achieve physical strength? 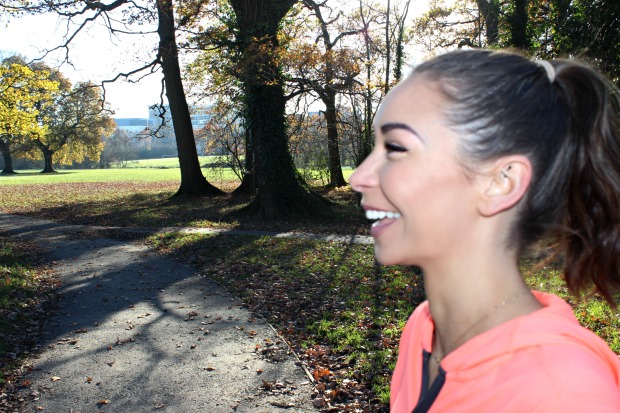 More seasonal blogs on there way! 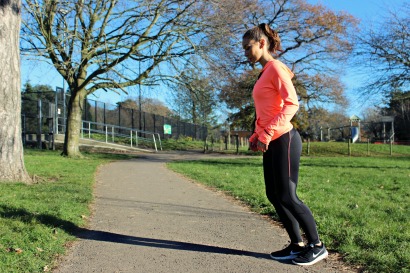 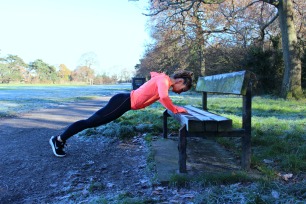 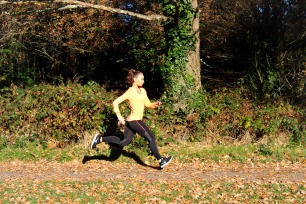